When electrical estimators rush through the process of putting together a bid, it’s not uncommon for errors to be made. In fact, most estimators and contractors have transposed a number or made a mistake at one time or another in the course of preparing a bid, especially when in a hurry. When this happens, it can result in claims, lawsuits, lost jobs or losing a lot of money. 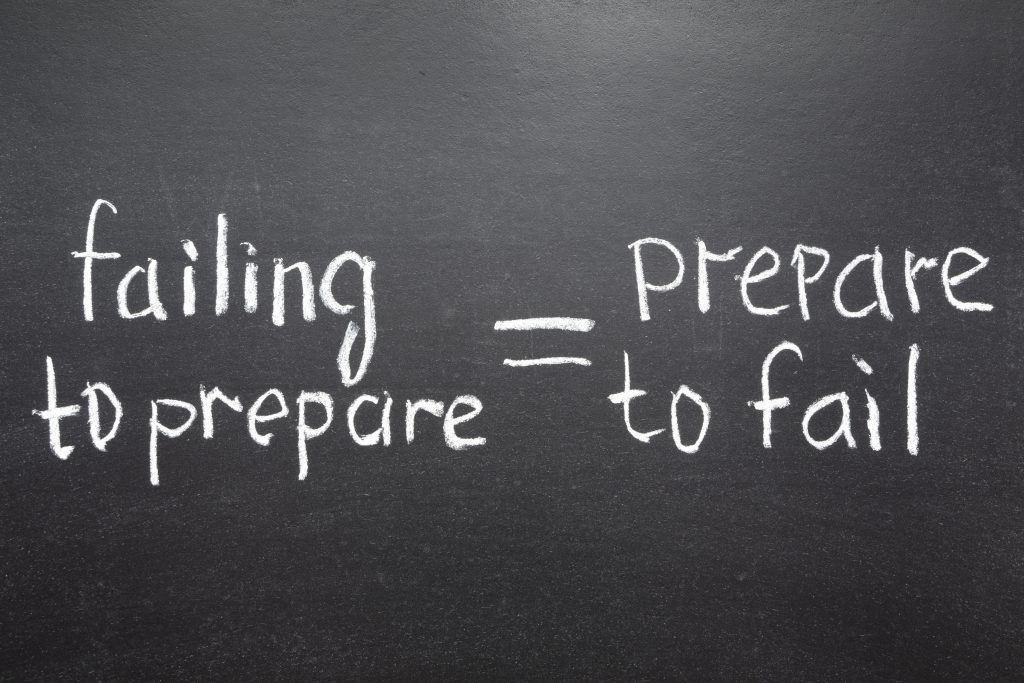 Many contractors, when facing a short deadline, will actually pass up very profitable projects because they feel there is not adequate time to prepare a good competitive bid. But, with the right electrical bidding software they can actually lower costs, improve accuracy, reduce risk, save thousands of dollars, and save a great deal of time.

Ray Brittain, president and owner of Brittain Electrical in Oxford GA, is able to prepare winning electrical bid proposals, even when up against serious time constraints. His company has been in business for 10 years, has a staff of 35 and primarily performs commercial and industrial work.

“We were handed a relatively large medical electrical project which, of course, was due ASAP,” says Brittain. “There would have been no other way to have priced this project in that time frame without Electrical Bid Manager (EBM). Using EBM, we were able to price three floors of medical buildout, including exterior lighting, and the project came in at $1.7 million. With this much on the line, there was no way to guess at quoting the project.”

According to Brittain, “The general contractor had no other numbers and had never used us before. This being our largest project to date made them very nervous, and us as well. I trusted the EBM system, and when we finished the project it was amazing to see exactly how close we were in man hours and material costs. They both came in within a few dollars.”

Brittain purchased Vision InfoSoft’s EBM Pro Network in September 2011 and owns three licenses of it. In February 2012, he purchased EPIC (Electric Pricing Information and Catalogs) to keep his electrical materials used for bidding updated with pricing. EPIC has realistic pricing information for over two million items. He also uses EPIC Catlynx, which is electronic (PDF) manufactured catalog pages for over 600,000 electrical items. This lets him look up specs on electrical materials and print ‘submittal sheets’ to be included with a bid. These submittal sheets allow him to provide additional details/specs of electrical materials used in a bid.

“We were trying to keep our prices more relative to the market at the exact bid time and wanted a little more information on the products EPIC was finding for us,” Brittain states. “EPIC, with EPIC Catlynx add-on, is a great tool to have.”

To show the accuracy of EBM, Brittain shares another example. “A buddy of mine who owns a small electrical company was bidding on a large electrical project and needed help,” says Brittain. "It was a very cool and unique project, and there would have been no way of pricing this project without using an estimating software like EBM. I bid it for him and was able to get it out in two days. Our bid came in at $1.45 million, using a decent overhead and profit. Because they felt my buddy’s company was too small to handle the escalated schedule, they actually awarded the job to an out of state electrical contractor for $1.5 million. That’s just 3 percent from our lower number on a $1.5 million electrical project.”

Brittain states that, “After these two examples I know without a doubt that when we price something, the number we come up with is precise! Then, when you see general contractors that use stupid low numbers, you are able to tell them exactly what they are going to be on the hook for. EBM is that accurate.”

EBM and EPIC provide the most accurate electrical estimating and material pricing of any software in the industry. Vision InfoSoft’s in-house pricing and data editing team maintain partnerships with manufacturers, suppliers and customers across the nation. Each month, they update more than 520,000 items and add over 75,000 items. These updates make it easy for contractors to keep the estimating and billing software prices current.

“Before using EBM, it would take hours of labor just to price a $60,000 project,” says Brittain. “Now we can give our customer a dead accurate quote on a project of that size in one hour or less, while also supplying them with a detailed list of material if need be. I particularly like being able to send material lists to general contractors, especially regarding Government work where they have to qualify their numbers.”

Brittain states that he does 7-8 bids each week and has won tons and tons of jobs with EBM. When asked how he became so successful with the software, he replied, “We’ve just stuck with it and used it. Through the practice of hundreds of bids and info fed back from the general contractors on their other electrical numbers, we’ve been able to tell exactly where the market is. And then when the jobs are complete, we’re able to check and see where we actually came in at as far as man hours and actual material costs. EBM’s labor hours are scary accurate!”

The training and support offered by Vision InfoSoft is very helpful, says Brittain. He also pointed out that EBM is easy to learn, easy to use and easy to teach other employees how to use. Due to his success with EBM Pro, Brittain has recommended it to two other contractors. They both purchased it and love it.

“EBM saves tons of time and money,” Brittain says. “Once you learn how to use EBM, it will dramatically increase your bid opportunities and will get you closer to the correct market price for each project. It will also keep you from underbidding on a project, as long as all of the material is entered. I think EBM is awesome and worth every penny.”