Our customers say it best.

Every day, thousands of electrical contractors are improving their businesses with our software.

Read a success story from businesses just like you. 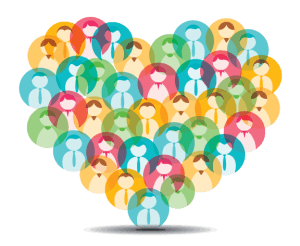 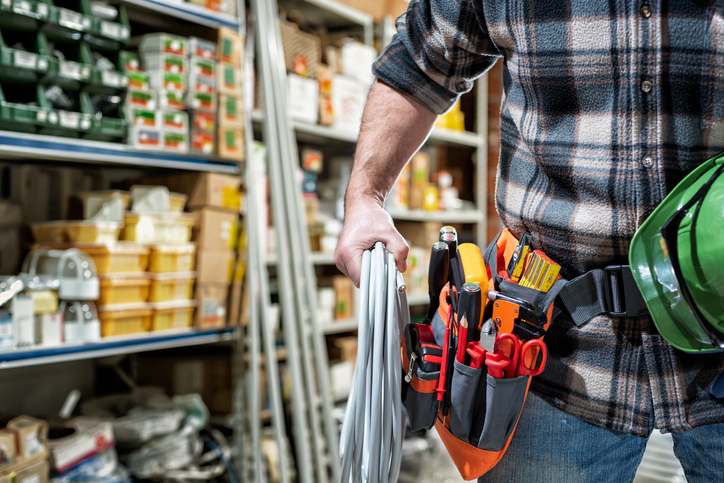 “Anybody that has any electrical estimating experience can estimate an entire skyscraper with the full EBM Pro package. It’s good enough to do whatever you want.” 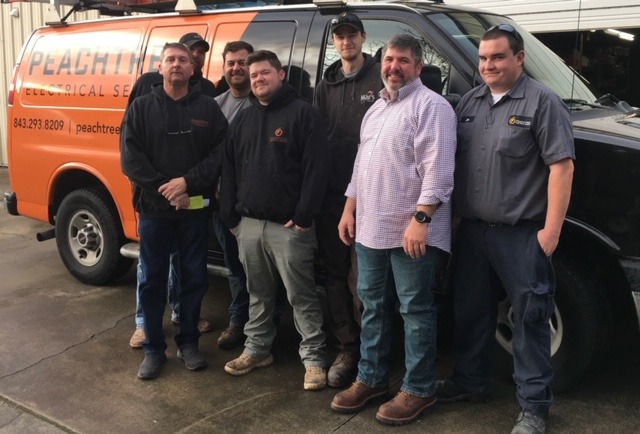 “Electrical Bid Manager is very user friendly. I can use it to capitalize on our company’s strengths. I simply add the information, and it’s easy to utilize that information to be more competitive. My bids have better numbers overall.” 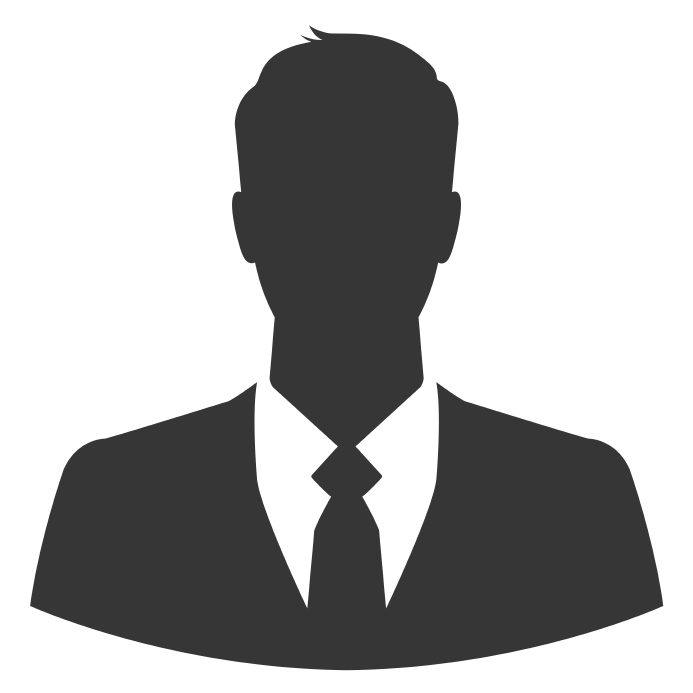 “You can build a job from it and I feel like this is a lot easier to work with and is a more useful tool for the management of the job once you get it.” 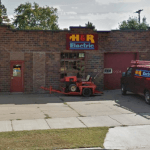 “In the last three years, we went from a 3-man shop to 17,” says Hepfler, owner and president of H&R Electric Inc. “That’s why we started looking at estimating software. We had to find work and be competitive.”

Gates has used EBM to win dozens of bids. One example of a recent job that he got with the EBM program is a two car dealership project located side by side. “This was a $1.2 million project for us,” Gates says. “We beat the competition by 1 percent.”

Bret’s Electric has won numerous ‘Commercial Project of the Year’ awards from the Independent Electrical Contractors (IEC) association for various projects. IEC has also awarded Justin Martin of Bret’s Electric the title of ‘Project Manager of the Year’ twice - in 2010 and 2013. Read about their many years of success using estimating software. 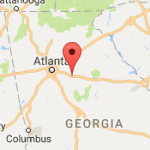 “We were handed a relatively large medical electrical project which, of course, was due ASAP,” says Brittain. “There would have been no other way to have priced this project in that time frame without Electrical Bid Manager (EBM). Using EBM, we were able to price three floors of medical buildout, including exterior lighting, and the project came in at $1.7 million. With this much on the line, there was no way to guess at quoting the project.” Read about more of Brittain Electrical projects. 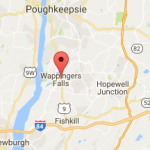 A.G.V. Electrical Services LLC, of Wappingers Falls NY, won the bid for the project, which consisted of providing all necessary labor, material and equipment required to rehabilitate five below-grade pump stations located at the Croton Point Landfill. The work included the replacement of submersible pumps along with upgrades to all of the electrical and control systems. 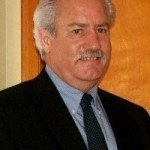 Jubal Williamson is an electrical estimator and owner of WSI Southwest, Inc in Cliff, New Mexico. Just five months after purchasing Electrical Bid Manager, WSI Southwest had won six bids as a direct result of the new software. They also made money on each completed job. 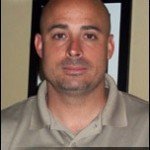 Ricky Boudoin is an estimator/project manager at Ordes Electric, LLC. Ricky started in construction at a young age by assisting with the wiring at the job site and helping his dad who owned his own construction company. Ricky went on to serve in the military for four years and the National Guard for nine. 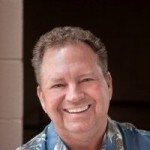 I started my company myself in January of ‘93. I really believed that I could do a better job than some of the folks that I worked for. Not just the installation, but taking care of customers and employees. My wife, Diana, started working in the business a year or so after I started the business. She started helping in the office, and she would like to be retired but.. we’re working on that. She’s an important part of this operation, and I would be remiss if I didn’t say so. 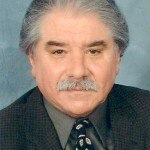 I’ve been estimating since 1970, and I had worked for a major electrical contractor in my area. I was in business for almost 30 years and decided to pull out of that – not because it wasn’t successful, but I had enough. I went to work for a couple contractors over the last ten years and then got back into just doing freelance estimating. I needed to be back in the game. 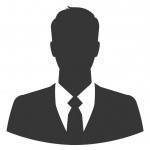 My dad and I took over a company in 1975 that was going out of business. We kept his three electricians and the small ground of customers and grew the business from three men to our current status, 50 electricians. For years, we did service work on a T&M basis. In about 1992, I saw the need to expand and that required us to bid work to general contractors.